Matt's vocals, musical styling, and song writing ability echo that of many past legends that inspired him throughout his life such as Johnny Cash, Bruce Springsteen and John Cougar Mellencamp. However, the musical mix that Matt has created is a style of it's own with undertones of Rock, Country, and what his Grandma and Grandpa raised him on, good ole American Blue Grass. The ambition and drive that shines through as he strums his guitar or belts out another note with his harmonica easily mesmerizes the crowd drawing them into moments of their past or enticing them to work a little harder, dream a little bigger, and love a little deeper. They have been captured by a caliber of music rarely heard in today's commercialized industry that is honest and pure created from the soul of one man on a level that relates to many men and women. Most weekend nights there is a band in every bar and on every corner, but if you happen to hear that Matt Maloof is near, be prepared for something a little out of the ordinary, in fact your feet will be tapping and you will be singing along, by the end of the evening you will realize that you were part of the extraordinary. When you hear his version of “Folsom Prison Blues”, you may feel as though a ghost passed through the room, but the soulful originals that will follow will convince you there is someone new on the horizon...

If his career goes through the roof, Matt Maloof can thank the songwriters who inspired him, including Johnny Cash, and a record-label owner with an "American Idol" connection. In just two years, Maloof, has made major inroads with his band, Matt Maloof and the Contraband, who play heartland music with an alt-country Americana vibe. The biggest step so far: Getting signed to Chenoa Records, aSan Francisco-area label run by Joe Cannizzaro. Cannizzaro has just 10 artists on his roster, including Nikki McKibbin, who placed third in the first "American Idol" season. He also released an "American Christmas" CD that features 20 "Idol" performers. "Just through an acquaintance who knew him, I sent my stuff to him, and he just loved it," said Maloof, who lives in Warren. Cannizzaro receives hundreds of CDs a year and has a million irons in the fire. But he signed Maloof right after hearing "Down the Road," Maloof's 2006 CD, which he recorded as a solo project before forming Contraband. "My time right now isn't very plentiful; I have to be choosy," Cannizzaro said in a phone interview. "When I heard the very first song on Matt's CD, the lights all went off. He's a very Bruce Springsteen / John Cougar Mellencamp, down-home, give-me-a-guitar-and-I'll sing you-a-real-hometown-rock-tune guy. Then I kept going through the songs." He was impressed with those, too, but also respects Maloof's resourcefulness and drive. Maloof founded his own publishing company and also found ways to get tunes played around the country through Internet radio stations, Internet jukebox providers, and by making his debut available for digital downloading. Still, nothing beats word-of-mouth. Matt Maloof and the Contraband played more than 100 shows last year and will likely double that before 2008 is over. Maloof grew up in the Findley Lake-Clymer area of New York before moving to Youngsville when he was 12 years old. "I grew up around bluegrass," he said. "My grandparents were huge bluegrass fans, and my grandpa still is, so I went to a lot of festivals. When I started writing, I figured I better learn how to play guitar, so I could start getting these songs out." "These songs" bleed America with their yearning, open-hearted feel. "I'm a big fan of Johnny Cash, Whiskeytown, Ryan Adams, Wilco, Son Volt," Maloof said. "And I like old classic rock and the blues. I kind of blend that in, too." After a couple band experiences -- he played in the Gypsies and North of Dirt -- Maloof formed the Contraband with longtime friend Mike Chapel on bass, guitarist Jeff Atkins, and former Big Leg Emma drummer John McGuire. They hope to record their first CD together this summer. Cannizzaro will soon launch a Web site for Chenoa Records that'll include Maloof. He's pitching one of Maloof's songs to a major artist whom he didn't name. He also is reissuing Maloof's "Down the Road," and will market it to TV and film projects. Maloof also plans to tour outside the Warren and Erie areas. He plays Pittsburgh's Hard Rock Cafe on May 31, has four June dates booked in California, and will play a singer-songwriter showcase in Las Vegas. "One of the reasons I will really go to bat for Matt is he's a hard worker. He's assertive," Cannizzaro said. "The guy is on it." 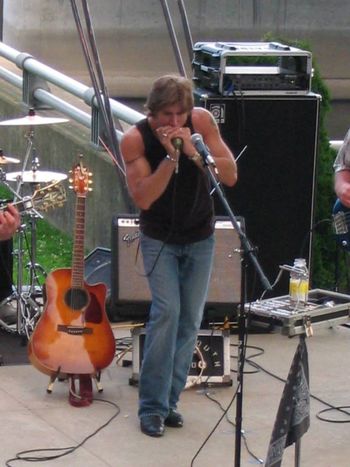 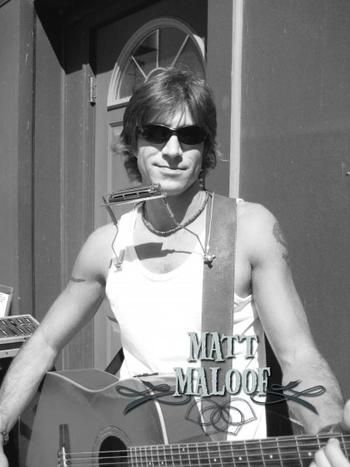 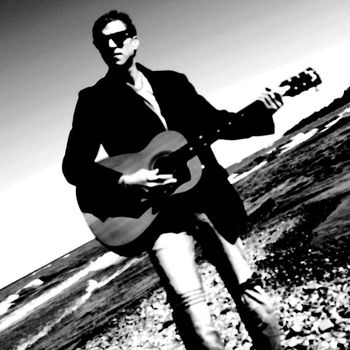 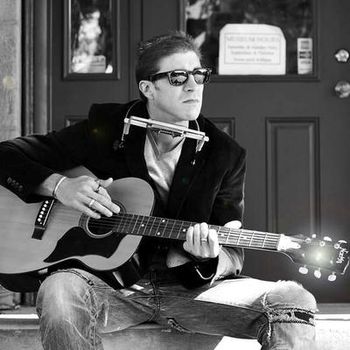 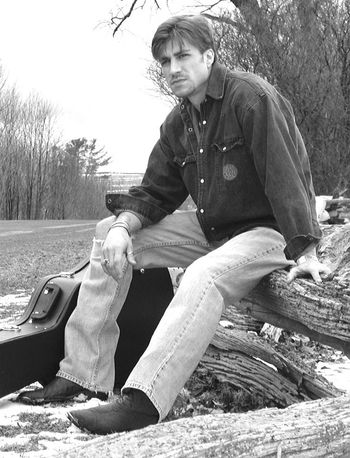 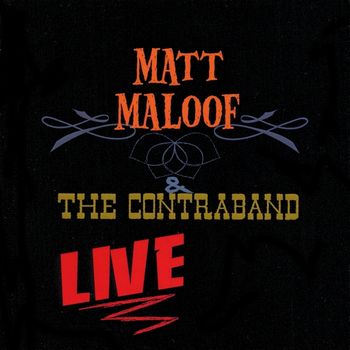 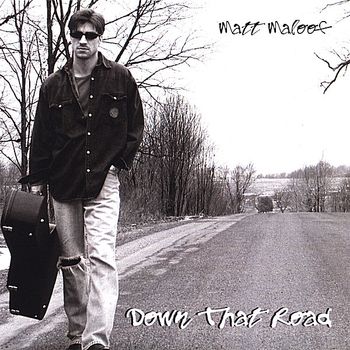 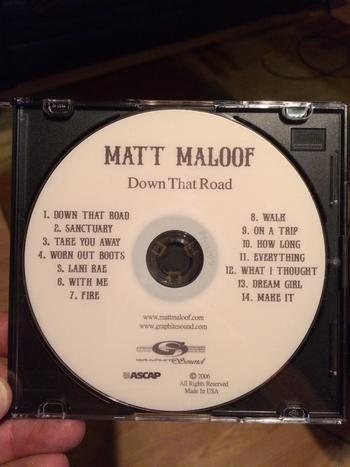 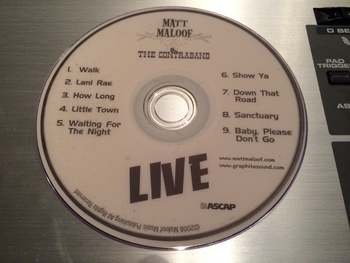 
The Guy Is On It


7 Most Interesting Men Of The Tri-State Region

Review of Matt Maloof & The Contraband